Connecting to Metasploit Behind NAT Network 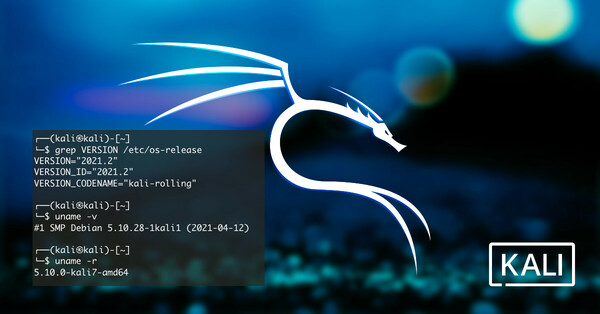 UPDATE: OneHost Cloud no longer uses NAT networking so this post is now redundant and does not apply to our current network setup. All public IPv4 addresses are directly attached to the public interface of the VPS machine

As a customer of our Pentesting VPS Machines they will notice that for security reasons we utilize a NAT network. While this may be a little of an inconvenience for those that are used to having a public IP directly connected to the interface it is not that difficult to overcome this.Using Metasploit when using a NAT network simply requires you to instead use the internal IP rather than the public IP.

So you would do the following

‍
ReverseListenerBindAddress => 192.168.0.187Having reverse connections when using NAT is not all that different and will work every time when using our network. We thought about changing our network configuration but considering that using Metasploit with NAT is not that difficult we decided to leave it the way it is so that we go still have the benefit of NAT security while still offering our Pentesting VPS HostingMore information about using NAT and Metasploit can be found here.

Use of this Site is subject to express terms of use. By using this site, you signify that you agree to be bound by these